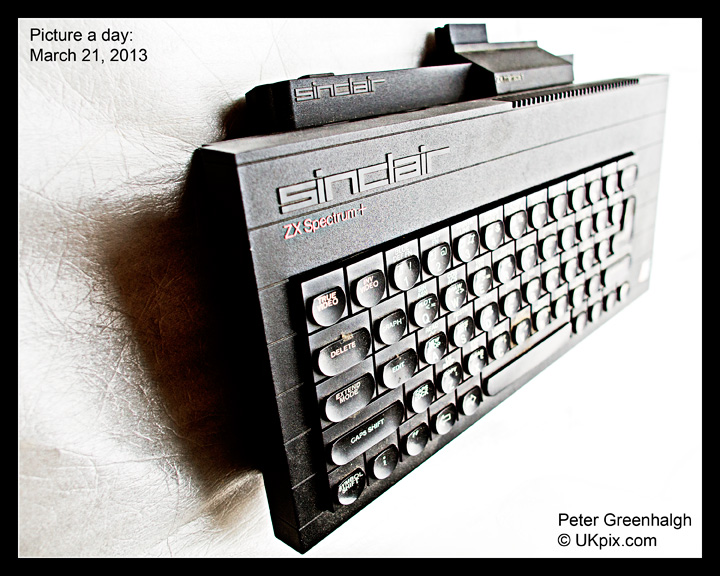 It had 48 kB of memory, loaded programs from cassette tape, plugged into a TV and retailed for a whopping £179.95 (today that’s up to £630 using average earnings!)

You would need THREE Spectrums linked together to store it in memory.

But, hey, that’s far more raw power than the Apollo astronauts had… you would need 80 of the computers that guided them to the Moon.